For more than half a century now, Takamine has proudly dedicated itself to the art of fine guitar craftsmanship. Its longstanding devotion to innovation and continual improvement has placed it among the world?s premier acoustic guitar makers, with truly fine instruments that are the first choice of performing guitarists worldwide.

With humble beginnings in 1959 as a small family-run guitar shop nestled at the foot of Mount Takamine in the central Japanese town of Sakashita, the fledgling company took the mountain?s name in 1962 and began in earnest the journey that led to the phenomenal success that is the modern Takamine company. The timeline here outlines that remarkable evolution.

Takamine Through the Years

The small family-run instrument workshop that would later become the Takamine company is founded in the town of Sakashita, at the foot of Mount Takamine in central Japan.

As guitar playing gains popularity in Japan, the small company is re-named as Takamine Gakki Ltd., after the mountain itself.

The company grows to 60 employees and becomes a leading builder of classical guitars and mandolins. Luthier Mass Hirade arrives at Takamine and introduces many effective design and manufacturing improvements. The company later adds Hirade?s name to many of its classical guitar models in honor of his contributions.

Takamine marks its 25th anniversary with the introduction of its first Limited Edition guitar model, the EF25.

Takamine pioneers the use of laser inlay work, resulting in remarkably intricate yet precise inlay designs. 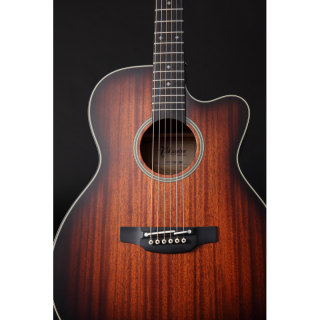 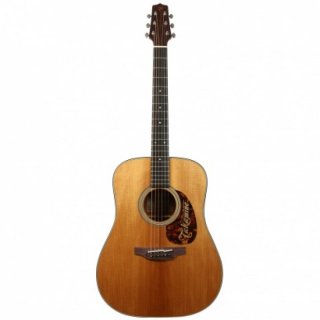 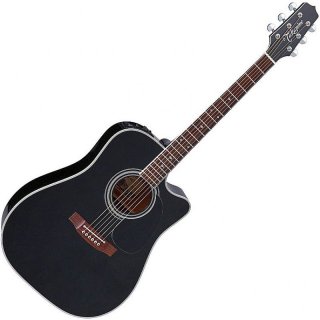 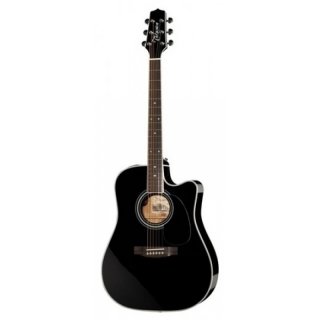 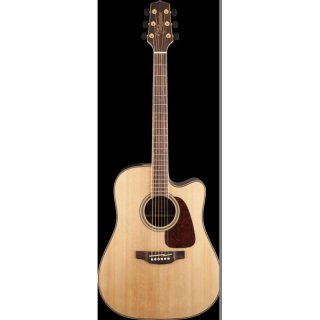 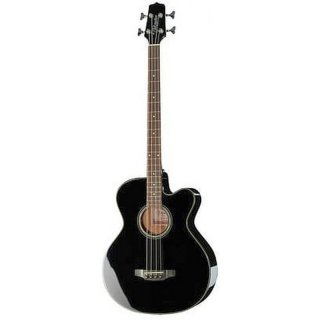 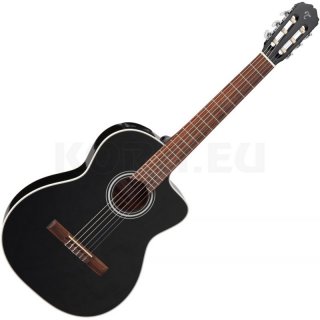 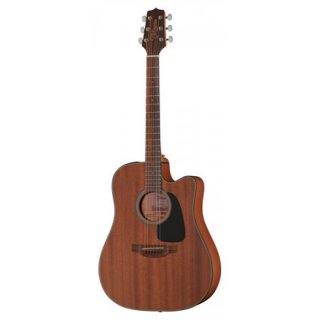 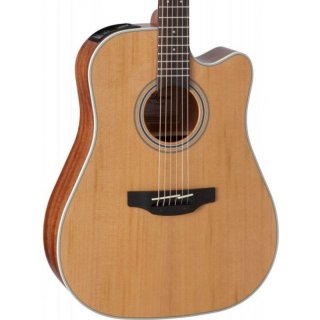 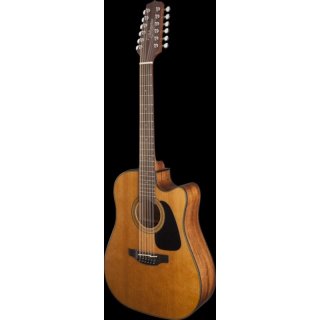 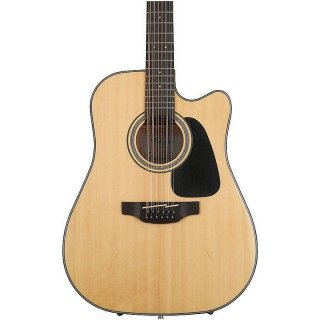 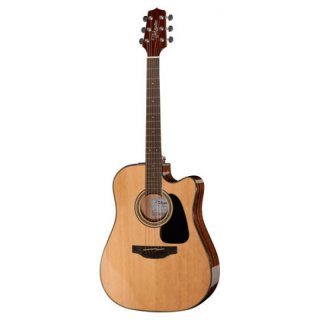 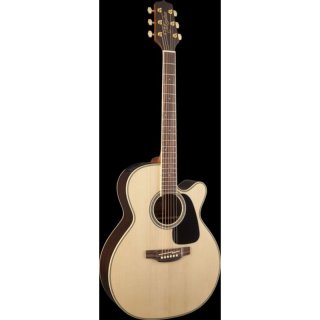 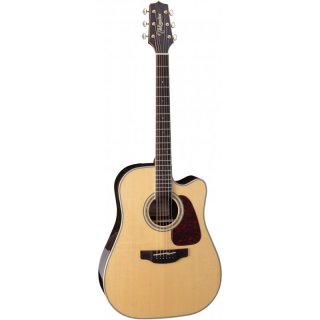 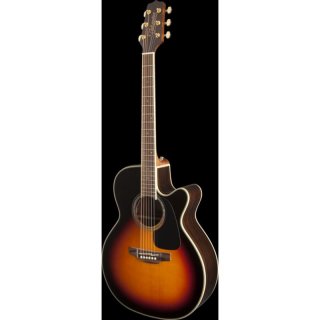